I said I was going to return to this place for more photos. There are so many cool spots to take pictures I couldn't resist! Of course, I got carried away and took so many pictures and I like them all! I don't know which 2-3 to post so I'm posting them all.
Location
*Everwinter* 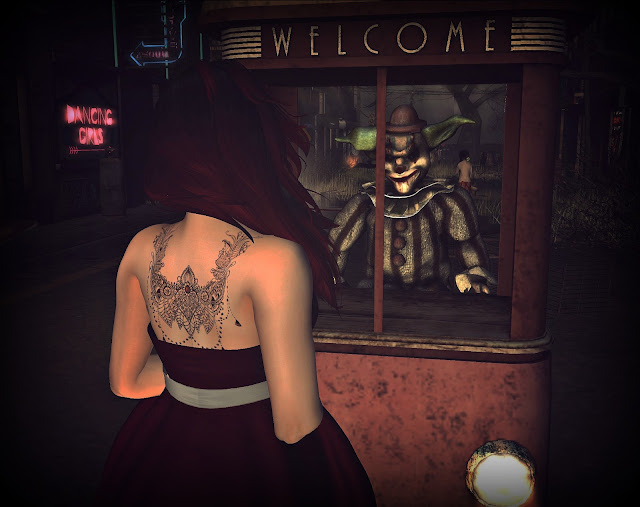 I arrived at the fair, though it wasn't a fair like any other. When I stepped up to the ticket booth, I was greeted by a creepy clown that kind of reminded me of Pennywise from the movie IT. 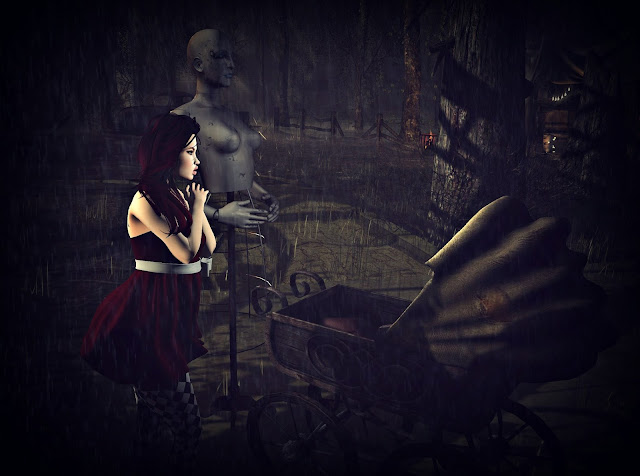 As I made my way further in I came across a baby buggy with a mannequin at the end of it. I thought for sure it was empty until I heard the cry. I made my way over to peek into the buggy and what I saw inside was the kind of things nightmares are made of! As if that wasn't enough to make me run, the mannequin turned its head and its eyes opened and looked right at me! I was out of there! 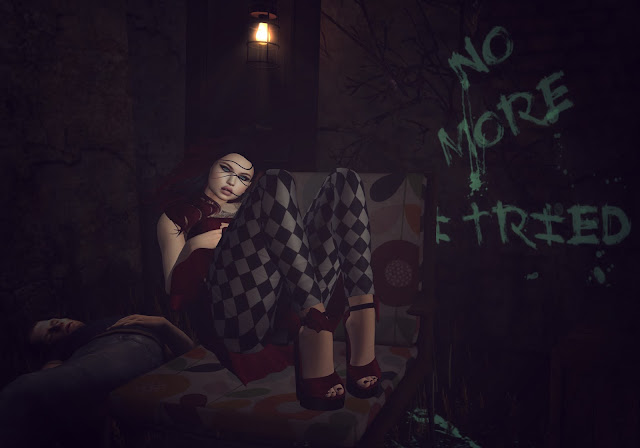 I ran until I came across a broken down building, but there were chairs inside. My heart was racing and I needed to catch my breath so carefully made my way inside and sat down.  Oh my gosh! Is that a dead body behind me?? 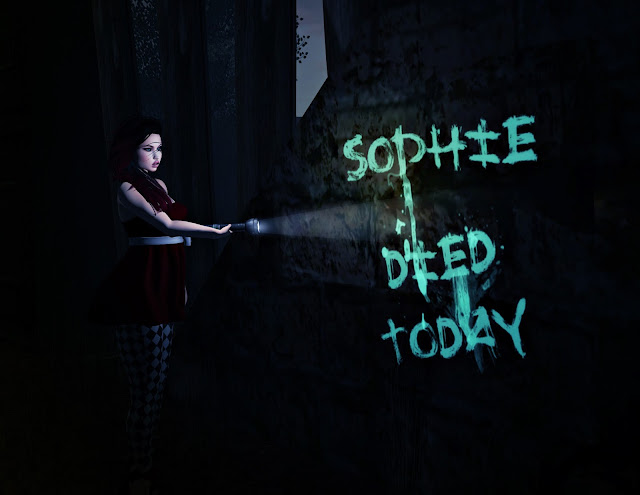 I found a flashlight on the body and snatched it up before taking off again. By now I was a bit lost and turned around. There was so much rot and decay everywhere! I came to a wall that had some fresh paint on it that read, "Sophie died today". Poor Sophie... on the bright side, fresh paint means signs that someone is here alive! 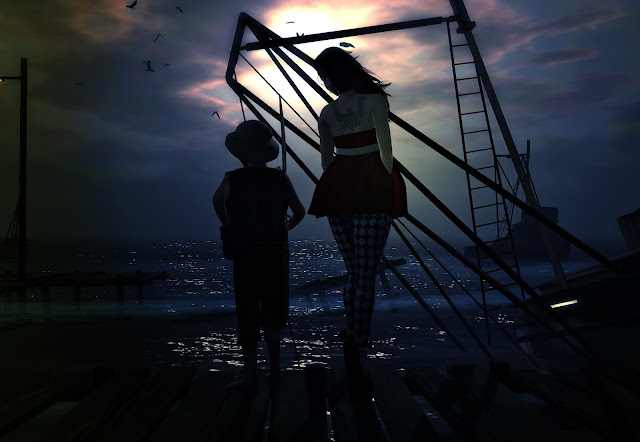 I found that someone near the docks, a young boy fishing in the murky waters. I approached the child, "Umm, I don't think I would eat anything that came out of these waters." The child turned to me and when I saw his glowing yellow eyes I was again on the run! 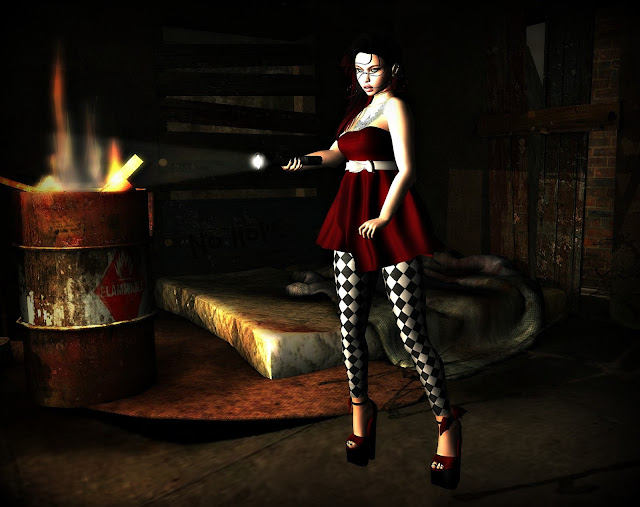 I found what appeared to be a shelter that someone had made. It had an old mattress and barrel with a flaming fire as if it had recently been made. I wasn't sure if I wanted to stick around to find out who lived here. 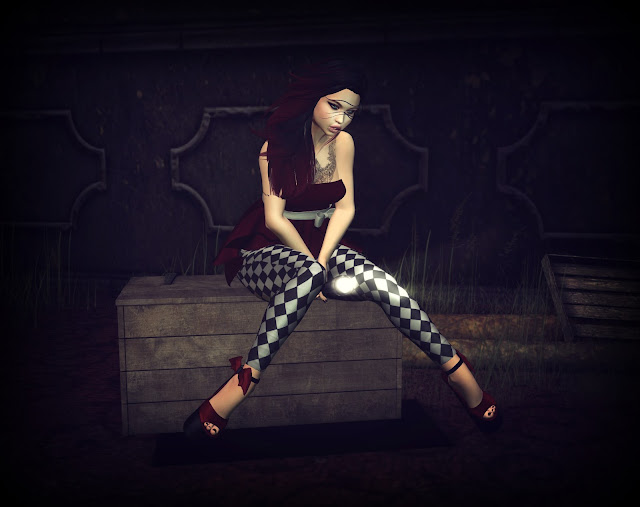 I left the shelter and found a quiet little corner. I sat down on the wooden box. "What to do, what to do.." I said out loud. And then as if in the air itself I heard an eerie voice, "The end is near!" 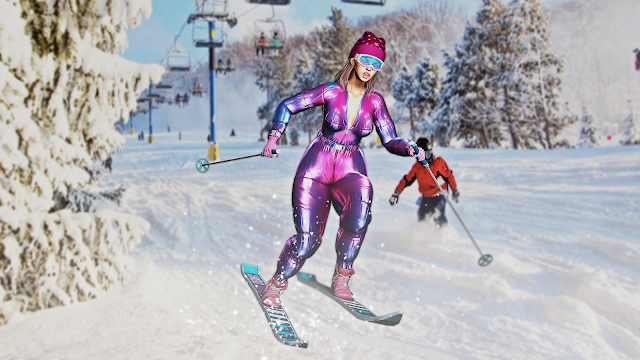 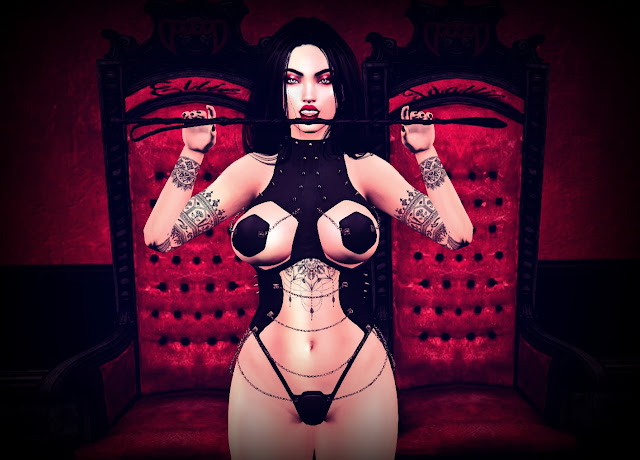